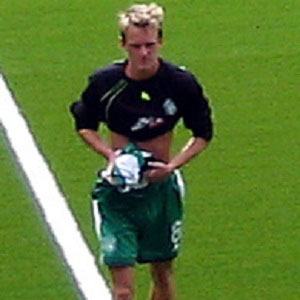 Attacking midfielder who joined the Rangers FC in 2012 and became a member of the Northern Ireland national team in 2005.

He was born in Magherafelt, Northern Ireland.

Dean Shiels Is A Member Of