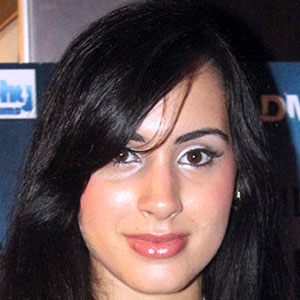 Best known as the winner of the 2012 Miss India UK pageant, this British-born model also appeared in the thirteenth season of the Big Brother UK reality series. Also, in 2014, she was a contestant on the Indian version of Fear Factor.

She began modeling in her mid-teens in both England and India and also trained as a dancer, singer, and actress.

She finished third on Big Brother UK, despite having been nominated for eviction on multiple occasions.

A native of Middlesbrough in northeast England, she grew up primarily in the central United Kingdom. Her father passed away during her childhood, and she was raised as an only child.

She and Brian Belo were both contestants on the United Kingdom version of Big Brother.

Deana Uppal Is A Member Of