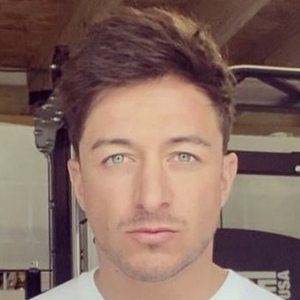 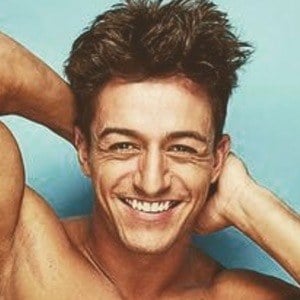 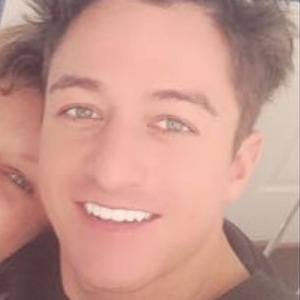 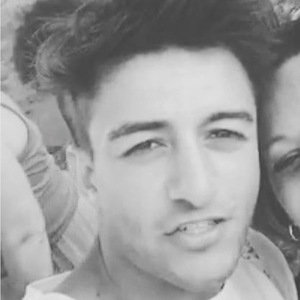 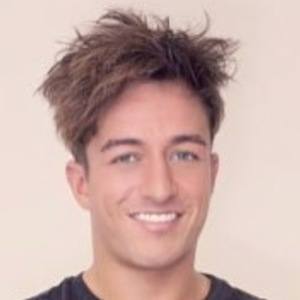 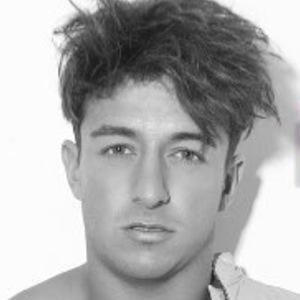 British reality television personality who came to fame as a cast member on the ITV2 reality series Ibiza Weekender.

He unsuccessfully auditioned for The X Factor in 2014.

He and his Ibiza Weekender co-star Imogen Townley have had an on-off relationship.

He and Jordan Davies are both known for their appearances on Ibiza Weekender.

Deano Baily Is A Member Of