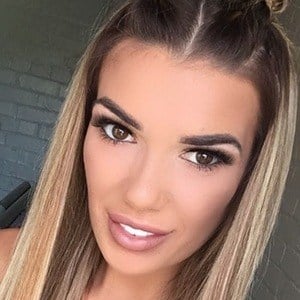 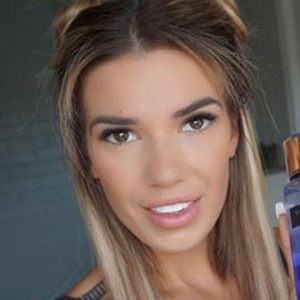 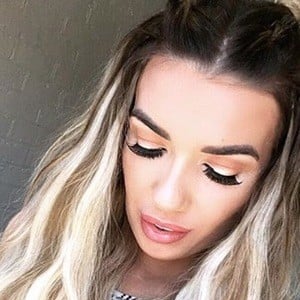 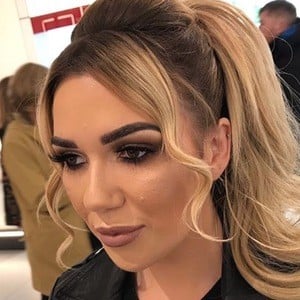 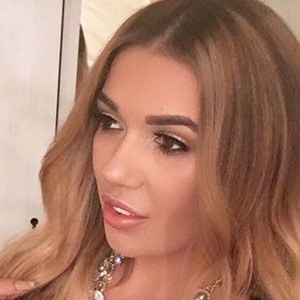 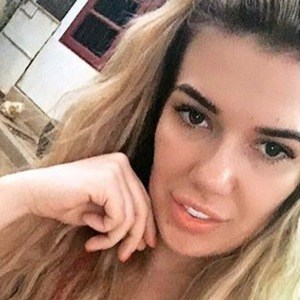 ITV2 reality television personality from both Magaluf Weekender and Ibiza Weekender who also became a radio presenter on Capital Liverpool.

She was 21 years old when she first appeared on English television screens for the premiere of Magaluf Weekender in January of 2013.

She became the head rep when Weekender switched locations from Magaluf to Ibiza in series 4.

She and Jordan Davies were both original cast members of Magaluf Weekender.

Imogen Townley Is A Member Of