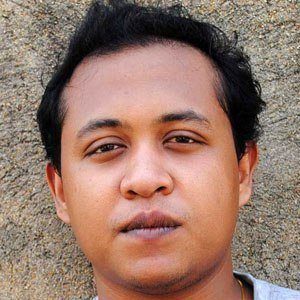 Known for directing the 2013 Bengali thriller Norokhadok Brikkho, this Indian filmmaker also worked as a cinematographer and editor.

He screened his debut film at the Kolkata Short Film Festival.

He was born and raised in Kolkata, West Bengal, India.

Debarun Pal Is A Member Of