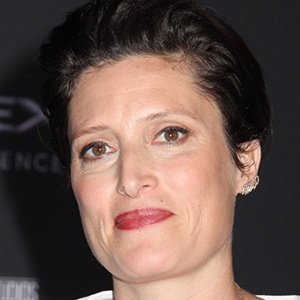 Cinematographer who has worked on a variety of independent films and commercials. She is also known for sharing her still photography of landscapes, her son, and other lifestyle images with her over 100,000 Instagram followers.

In 2012, she graduated from the Break Through section of Below-The-Line Impact Report. She made the same list in 2013 and was also honored at the Women-In-Film Crystal & Lucy Awards where she received the Kodak Vision Award. She then began lensing a variety of films that premiered at Sundance Film Festival.

She received multiple Emmy Nominations for Outstanding Cinematography for her work on What Happened, Miss Simone? and Riker's High.

She was born and raised in Massachusetts. She is also known for photographing and posting a variety of portraits of her son Wiley to her Instagram.

Working as a cinematographer on the film Fruitvale Station, she worked alongside Ryan Coogler, Michael B. Jordan, and Octavia Spencer.

Rachel Morrison Is A Member Of