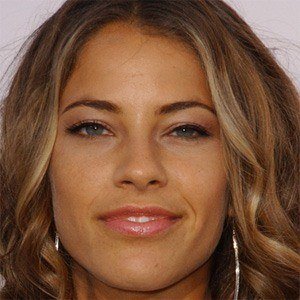 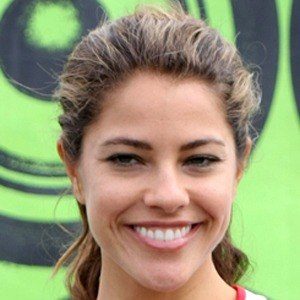 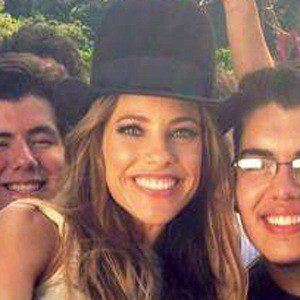 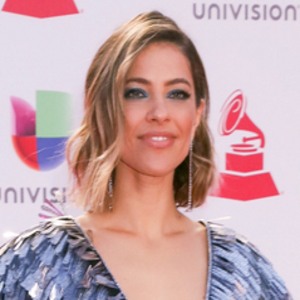 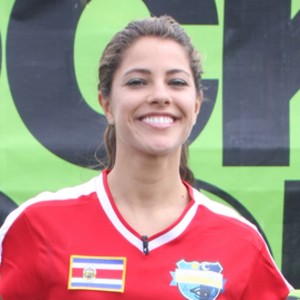 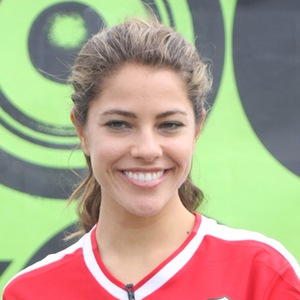 Singer and dancer from Costa Rica known for her single One Rhythm and her collaborations with artists like Q-Tip.

She moved to Los Angeles, California at seventeen and graduated from the LAMA College for Music Professionals.

Her single One Rhythm shot to #1 on the Billboard Hot Dance Music/Club Play charts in 2004 and was featured on the FIFA Football 2005 soundtrack.

She was born in Costa Rica to European parents.

She sang backup vocals on the Britney Spears song Lace and Leather.

Debi Nova Is A Member Of