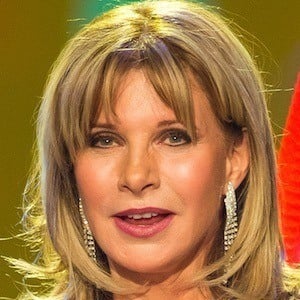 American opera singer and actress who won the 1993 Echo Klassik as the most successful national Classical Artist of the Year.

She sang in a high school band and later studied at the Oberlin Conservatory in New York.

She has been featured on numerous albums including Pop Classics in 2008.

She was born to an Irish father and Italian mother in Boston.

She worked with Leonard Bernstein in 1982 while performing on Broadway.

Deborah Sasson Is A Member Of