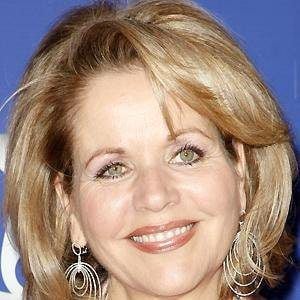 Soprano singer who had roles in the operas Le nozze di Figaro and Otello and has worked as the creative consultant for the Lyric Opera of Chicago.

She studied opera singing in Europe after winning a Fulbright Scholarship.

She is a winner of the Richard Tucker Award and of the Polar Music Prize.

Her eleven-year marriage to actor Rick Ross began in 1989. The now-divorced couple has two daughters, Amelia and Sage.

She was featured on multiple episodes of the series Great Performances, as was Julie Andrews.

Renee Fleming Is A Member Of