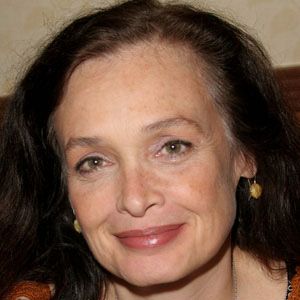 Best known for playing Jackie Rush on the early 1980s situation comedy Too Close for Comfort, this New York-born actress also appeared as Mercy in the 1979 cult movie The Warriors. She also played Reva in the 2012 film Road to Hell, earning a PollyGrind Film Festival Best Supporting Actress Award for her work.

Before beginning her acting career, she earned a bachelor's degree in art from New York's Pratt Institute.

She had guest spots on such television series as Castle, Without a Trace, and ER.

She was born and raised in Schenectady, New York.

She played the daughter of Ted Knight's character on Too Close for Comfort.

Deborah Van Valkenburgh Is A Member Of