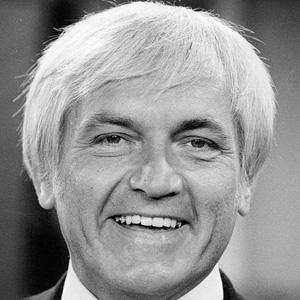 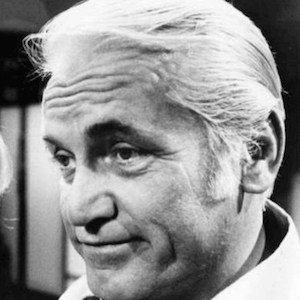 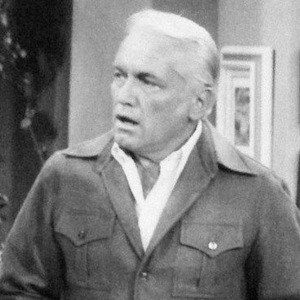 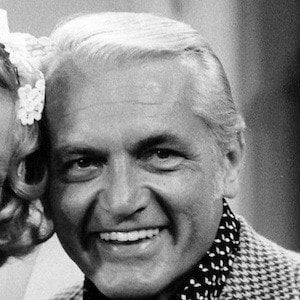 This former soldier played Judge Eilhu Smalls in Caddyshack and also provided voices for cartoon characters. By art he was a ventriloquist, though most people came to know him as Ted Baxter from The Mary Tyler Moore Show.

He performed ventriloquism as a children's puppeteer and show host on local television shows.

He played the policeman who guarded Norman Bates at the final scene of the 1960 horror film, Psycho.

He got married to Dorothy Smith in 1948. The couple had three children together.

He starred as Mary's boss in The Mary Tyler Moore Show.

Ted Knight Is A Member Of