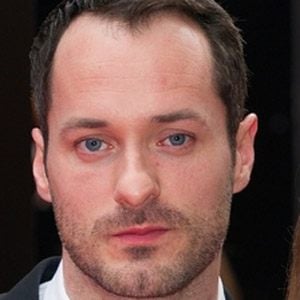 English singer-songwriter best known for being a former member of the band Point Break. He has also released solo albums, including record:BREAKUP. As an actor, he has appeared in numerous stage productions, including in the title role in Jesus Christ Superstar.

He performed with the National Youth Music Theatre and sang under the moniker Sumladfromcov from 2001-2006.

He branched out into screen acting by appearing as a cast member on the series EastEnders in March 2014.

His album record:BREAKUP was a concept album describing the demise of his real-life relationship.

He played the role of Guru Dazzle in the West End play Taboo, which was about the life of Culture Club frontman Boy George.

Declan Bennett Is A Member Of