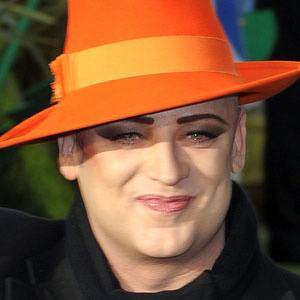 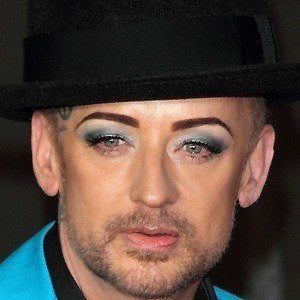 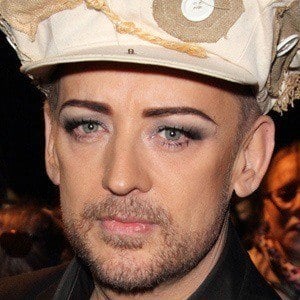 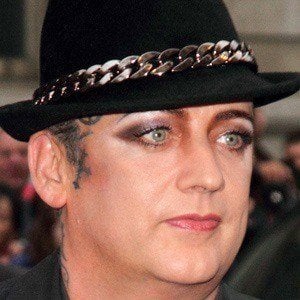 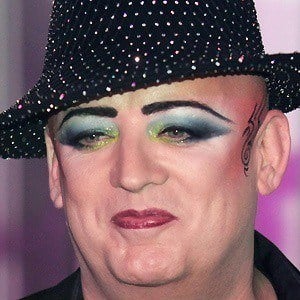 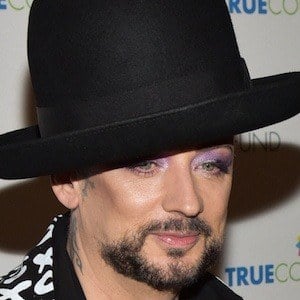 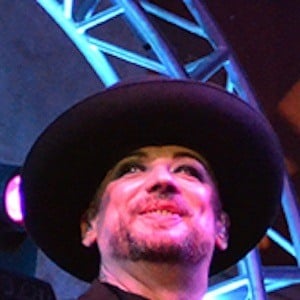 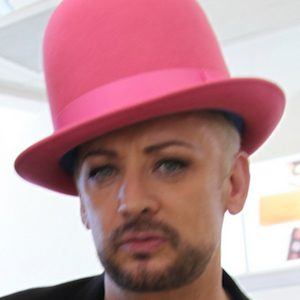 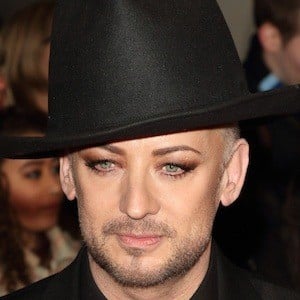 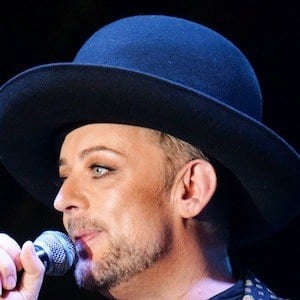 Cross-dressing lead singer for the 1980s British band Culture Club, the band known for "Do You Really Want to Hurt Me?" He helped lead the New Romantic movement in Britain in the '70s and '80s.

He frequented the London nightclub Blitz. Malcolm McLaren noticed him and convinced him to play with Bow Wow Wow.

He became known for his androgynous fashion. Culture Club released three consecutive platinum albums from 1982 to 1984.

He has four brothers named Gerald, Kevin, David, and Richard and one sister named Siobhan.

His music and stage appearance was greatly influenced by 1960s and 1970s rock star David Bowie.

Boy George Is A Member Of