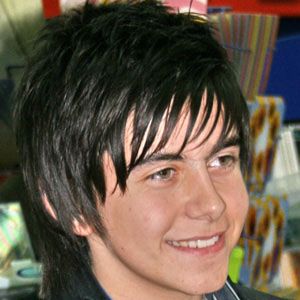 English singer whose single "Tell Me Why" reached the top forty on the UK charts in 2002.

His hit single was released just ten days before his eleventh birthday.

He toured all over the country and even performing for the Queen's Jubilee at St Paul's Cathedral.

He was influenced by his grandfather, a Scotsman, who could play several different instruments and took him to concerts. He grew up with a younger sister.

He performed covers of songs by everyone from Elvis Presley to Elton John.

Declan Galbraith Is A Member Of