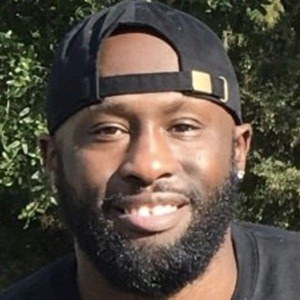 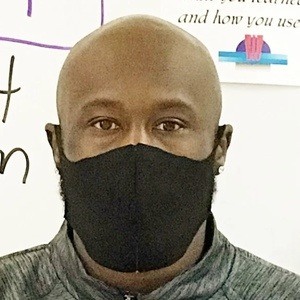 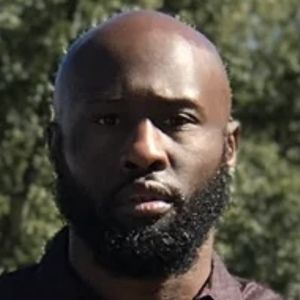 Dancer and choreographer who became the head choreographer at HBCU Dance in 2012. His uplifting posts and photos of his career and have amassed him 70,000 followers on Instagram.

He graduated from Albany State University in 2014 with a degree in health and physical education.

He became the cheerleading coach at Bainbridge Middle School in 2018.

He has worked with people like Paula Patton, Kendrick Lamar, and Pharrell Williams.

Dee Perkins Is A Member Of