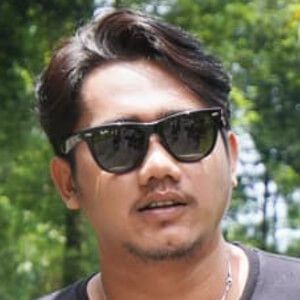 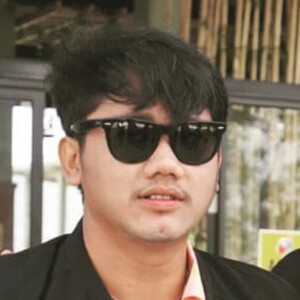 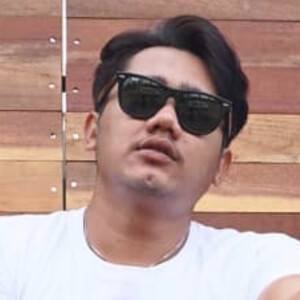 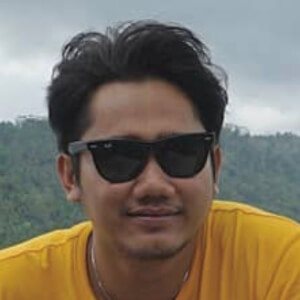 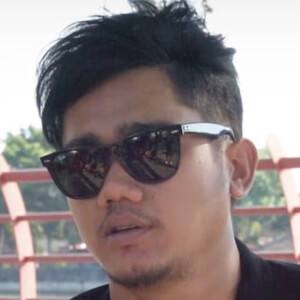 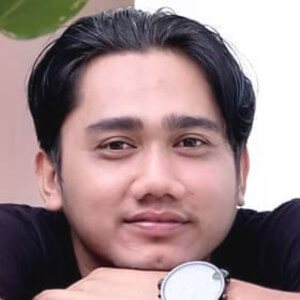 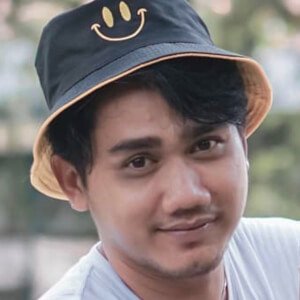 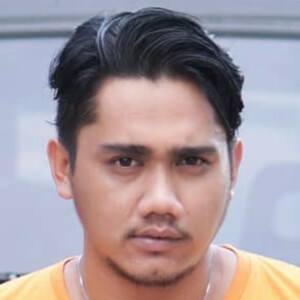 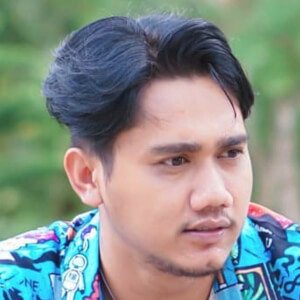 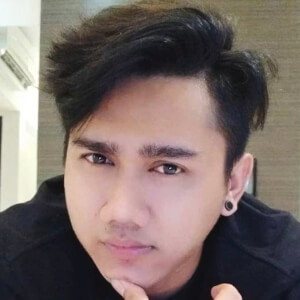 Recognized both as a member of the Indonesian alternative band Cingire and as a YouTuber. His self-titled channel, which features numerous short films, has earned him more than 950,000 subscribers.

One of his most popular YouTube videos is the September 2016 video "MUKIDI AA UU film film ngapak KEBUMEN" which earned more than 2 million views after it was posted.

Both he and Shandy Koo are YouTubers known for sketch comedy videos.

Deedee Ka Is A Member Of