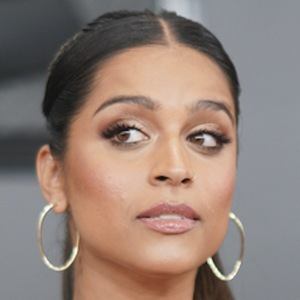 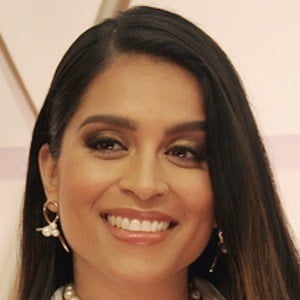 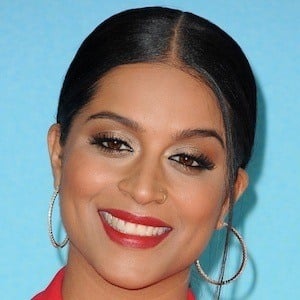 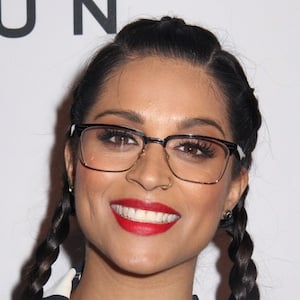 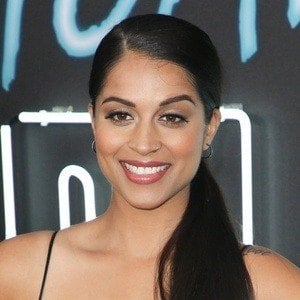 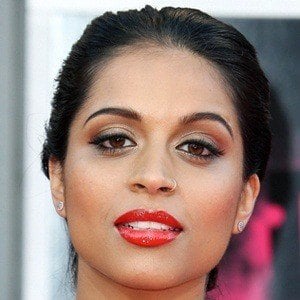 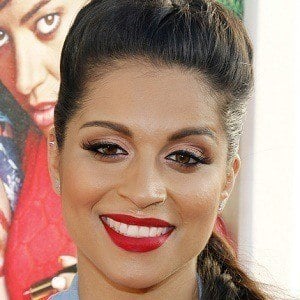 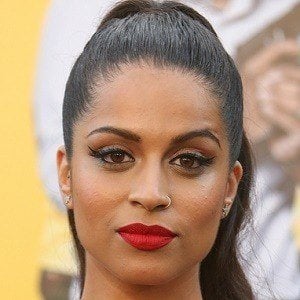 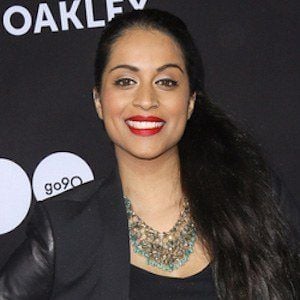 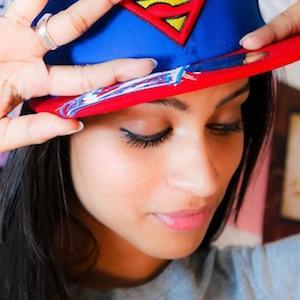 YouTuber and comedienne who became known for her self-titled YouTube channel, which has earned over 14 million subscribers. Her channel was formerly called IISuperwomanII. She performs stand-up comedy, raps, hosts events, acts, and has appeared as a motivational speaker.  She won the Streamy Award in 2017 for First Person. In 2019, she was named the host of NBC's A Little Late with Lilly Singh.

Her documentary A Trip to Unicorn Island won a Streamy Award for Best Feature in 2016. She has been featured on The Comedy Network, HelloGiggles, Metro, OMNI, ZeeTV, and Globe and Mail. Her first book, How to Be a Bawse: A Guide to Conquering Life, was released in 2017 and it became a #1 New York Times best-seller. In 2019, she announced she would be dropping the Superwoman name and would be known only by her real name going forward.

She was born to Sukhwinder and Malwinder Singh and raised in Scarborough, Ontario, Canada. Her parents are Indian immigrants. She has an older sister named Tina. She's been openly bisexual.

She has collaborated on videos with a number of other popular YouTubers such as Ryan Higa, Grace Helbig, Colleen Evans, Connor Franta and Jenna Marbles.

Lilly Singh Is A Member Of