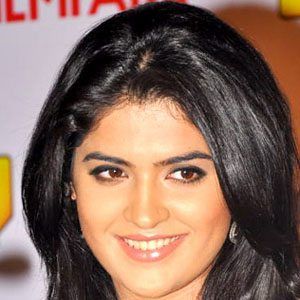 After competing in the 2009 Femina Miss India beauty pageant, this model was cast in the 2010 Telugu movie Vedam. She went on to appear in several other Telugu and Tamil films, including (respectively) Mirapakaay and Rajapattai.

Before beginning her modeling and acting careers, she studied at the Mayo College Girls' School in Ajmer, India, and planned to pursue advanced study in underwater archaeology.

She earned a finalist spot in Femina Miss India, as well as the competition's "Fresh Face" award.

Though born in Delhi, she lived throughout India and Nepal during her childhood years as a result of her father's business career.

She played her first starring role opposite Gopichand in the 2011 Telugu action film Wanted.

Deeksha Seth Is A Member Of