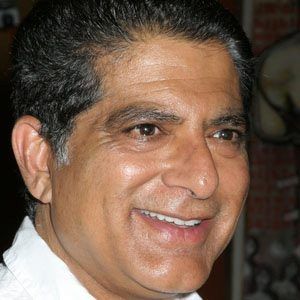 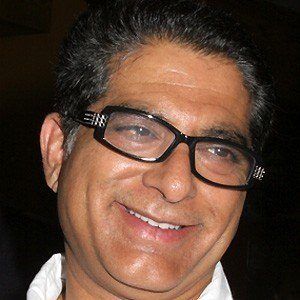 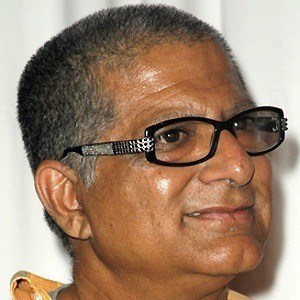 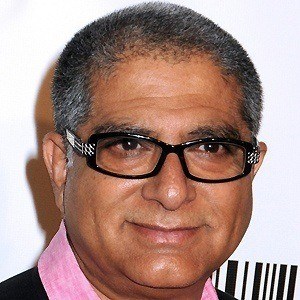 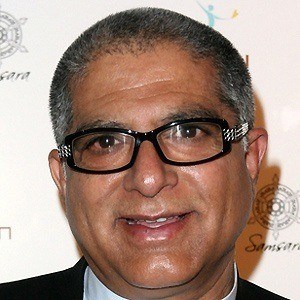 Indian-born motivational speaker, holistic health practitioner and writer who is known for his more than fifty books on the topics of alternative health practices and spirituality. His most famous works include Quantum Healing (1989) and The Seven Spiritual Laws of Success (1994).

When he was a child, he dreamed of becoming an actor or a journalist; however, he was inspired by Sinclair Lewis to pursue a medical career, instead. He began heading a California Institute for Human Potential and Mind-Body Medicine in 1993.

His motivational books include The Book of Secrets, The Soul of Leadership, and The Way of the Wizard.

His father was a prominent Indian cardiologist and a lieutenant in the British Army. With his wife, Rita, Deepak Chopra had two children: Mallika and Gotham.

He was a longtime friend of Michael Jackson.

Deepak Chopra Is A Member Of