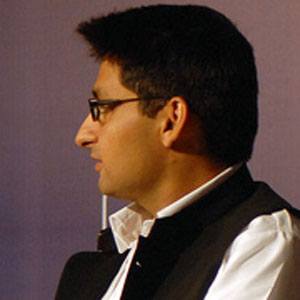 After earning a bachelor's degree in technology from Maharishi Dayanand University, he received a master's degree in business from Indiana University (U.S.A.).

He also married into a political clan: his second wife, Sweta Mirdha, is the granddaughter of Indian National Congress leader Nathuram Mirdha and the younger sister of Member of Parliament Jyoti Mirdha. (His first marriage, to Geeta Grewal, ended in divorce in 2005).

He and fellow politician Vijay Mallya both served in the Indian Parliament during the first two decades of the 21st Century.

Deepender Singh Hooda Is A Member Of