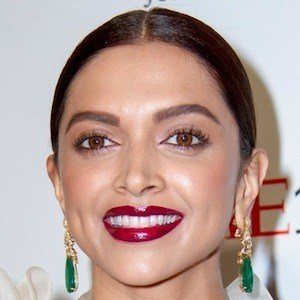 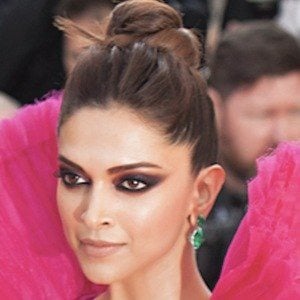 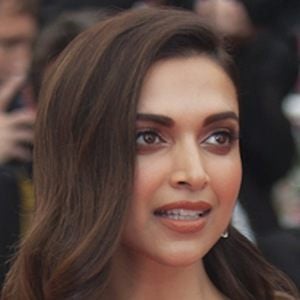 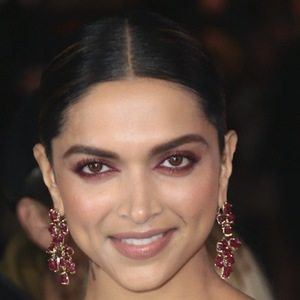 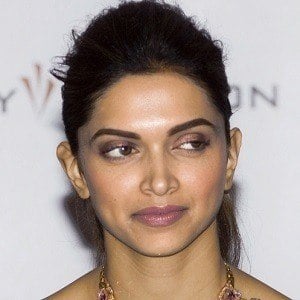 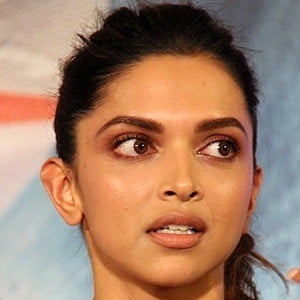 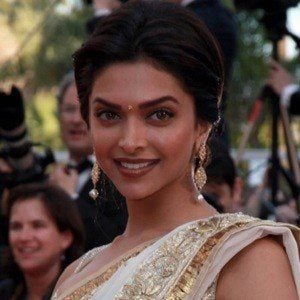 Bollywood starlet who won worldwide fans for her role in Om Shanti Om in 2007. She has also had lead roles in films such as Love Aaj Kal, Lafangey Parindey and Bachna Ae Haseeno.

As the daughter of badminton player Prakash Padukone, she grew up playing competitive badminton. She also worked as a child model.

She has won three Filmfare Awards, including Best Female Debut for her work in Om Shanti Om.

She has a younger sister named Anisha. Her family moved to India from Denmark shortly after she was born. She married Ranveer Singh in 2018.

She starred with Amitabh Bachchan in 2015's Piku.