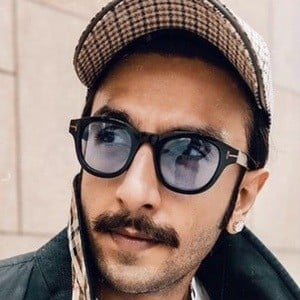 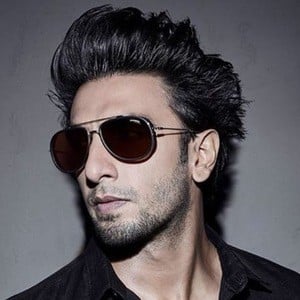 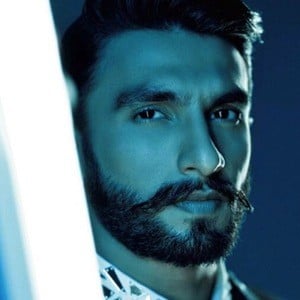 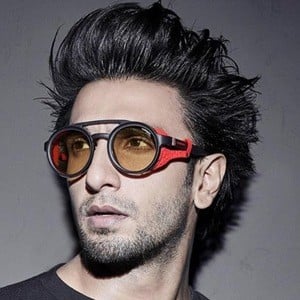 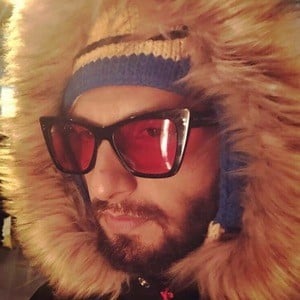 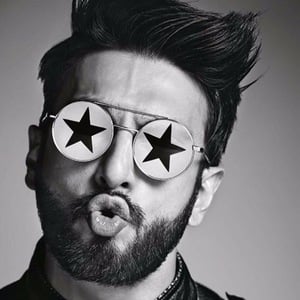 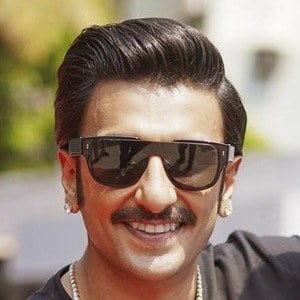 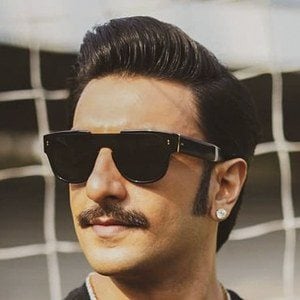 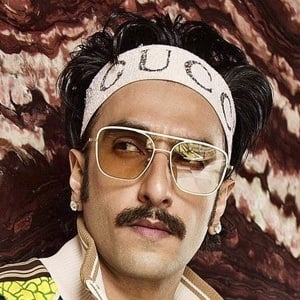 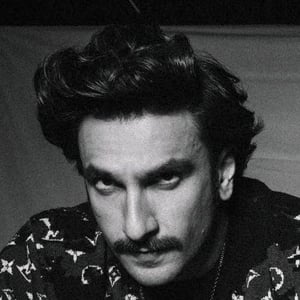 Rising Bollywood star who won the 2011 Filmfare Award for Best Debut in the film Wedding Planners. In 2014, he won a Lions Gold Award for Best Male Actor for his role in Goliyon Ki Raasleela Ram-Leela.

He studied creative writing at Indiana University before making his film debut in 2010.

He has been in a longterm relationship with fellow actress and former co-star Deepika Padukone. They finally tied the knot in November 2018. He has a sister, Ritika Bhavnani.

He co-starred in the 2011 comedy Ladies vs. Ricky Bahl, which starred Anushka Sharma .