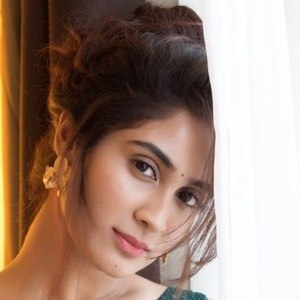 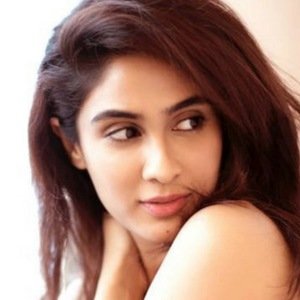 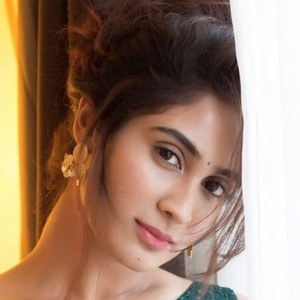 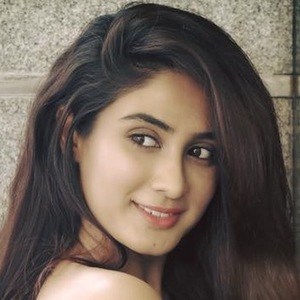 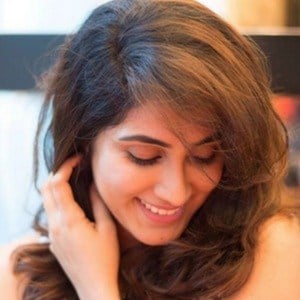 Film actress who is known for her work in different Malayalam films. After appearing in several beauty pageants, she found her voice as a strong independent character in a range of roles. As a dancer, singer, and foodie as well, she shares a wide range of lifestyle photos to her Instagram and over 600,000 followers.

She first began her career in entertainment as a model. She competed in and won several beauty pageants including Navy Queen in 2013 and Femina Miss India in 2014. She then went on to star in her film debut in 2015 in the film Nee-Na.

She has won several awards for her acting including the Best New Actress of the Year award at the Asianet Film Awards for her role in Nee-Na.

She was born and raised in Mumbai, India. Her parents are Divyesh and Madhuri Sati.

She starred alongside Aju Varghese in the 2017 film Lavakusha.

Deepti Sati Is A Member Of