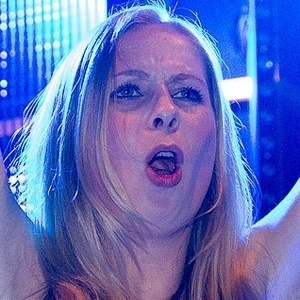 Hardstyle electronic dance music DJ and producer who has performed at several of Europe's massive rave events, including Bass Academy, XXlerator and Loudness. Her popularity led to her garnering over 70,000 Instagram followers.

She was born Diana Zwerwer, and she began releasing hardstyle song edits in 2010.

In June 2017, she was struck by lightning and had to cancel a number of her performances.

She is originally from the Netherlands.

Both she and fellow DJ Martin Garrix were born in the Netherlands.

Deetox Is A Member Of