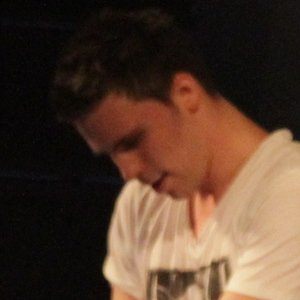 One half of the DJing duo W&W with Wardt van der Harst. Together the two Dutch producers have released countless popular singles, accruing millions of plays in their wake on SoundCloud and Spotify.

He and Wardt van der Harst formed W&W in 2007 and began performing and creating music together.

In 2014, W&W earned their own radio show called SLAM! on SiriusXM satellite radio. The show also became available through SoundCloud as a podcast.

His grandparents are Lo van Hanegem and Anna van Grol. He was named after his father, Willem "Wim" van Hanegem, a famous Dutch soccer player.

Willem van Hanegem Is A Member Of