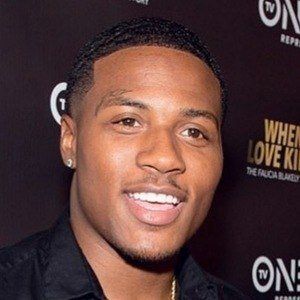 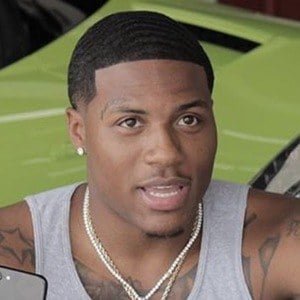 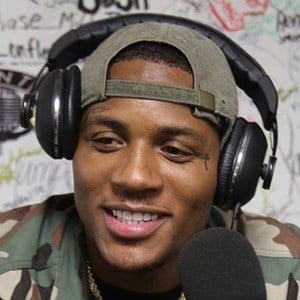 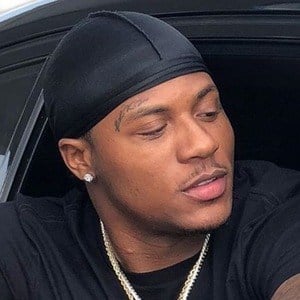 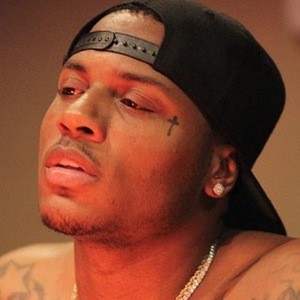 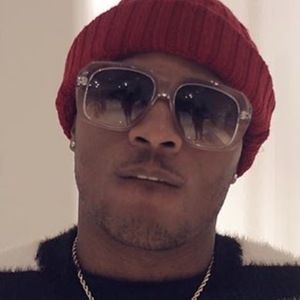 Rapper also known by the stage name Rarri True, who gained attention for becoming involved in a feud between Blac Chyna and Rob Kardashian. He released an album called Sorry I Finessed in 2017.

He played point guard for his school's basketball team. He attended Miles College.

He has a son named Hunter Clay.

He has his own clothing line, similar to fellow rappers Kanye West and Sean Combs.

DeJanel Carter Is A Member Of