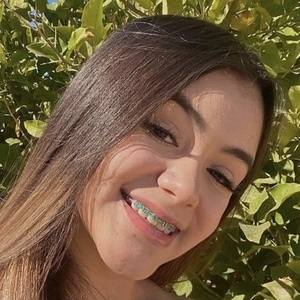 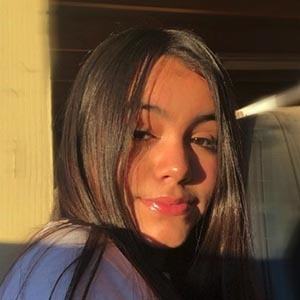 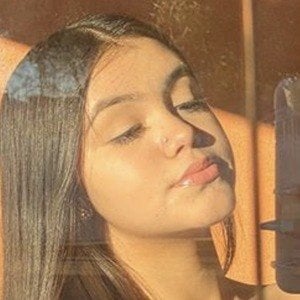 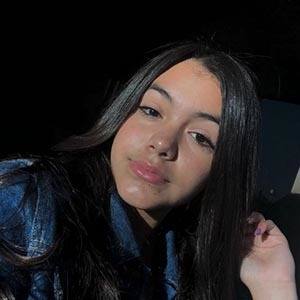 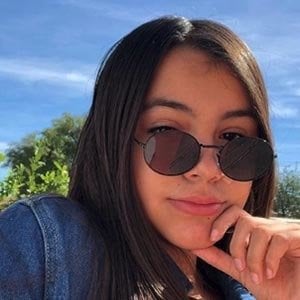 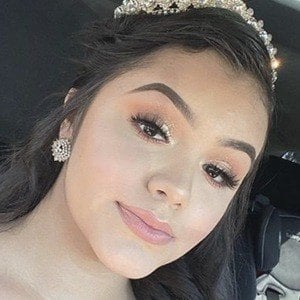 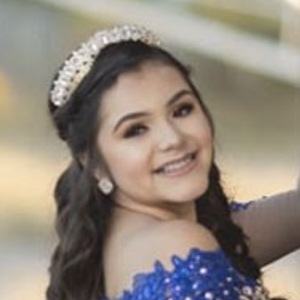 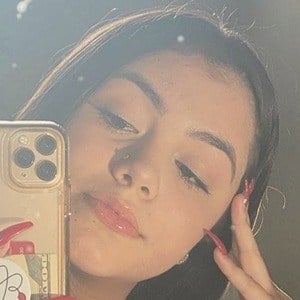 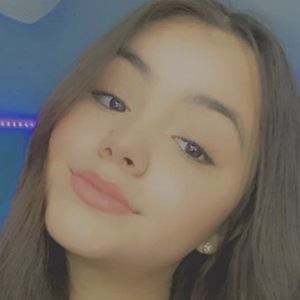 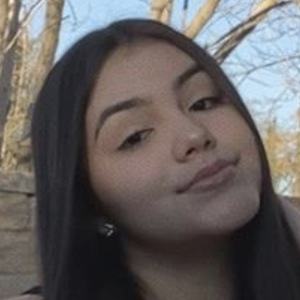 YouTube star who is famous for her self-titled channel. She has gained massive popularity for her school hauls, lifestyle vlogging, fashion try-ons, and challenges with tags.

She published her first video to YouTube in June 2017.

She has seen her YouTube audience grow to more than 470,000 subscribers.

She has one younger sister named Leylani. She introduced her subscribers to her boyfriend in a video called "MEET MY BOYFRIEND!!! | Q&A" that was uploaded in May 2020.

He posted a TikTok video set to the song "Corazón Sin Cara" by Prince Royce in March 2018.

Delayza Naylea Is A Member Of