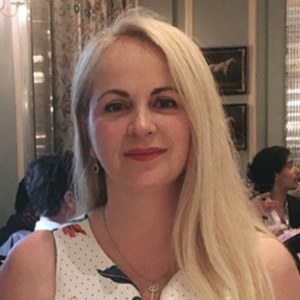 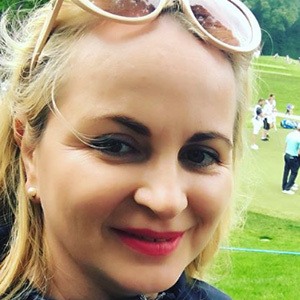 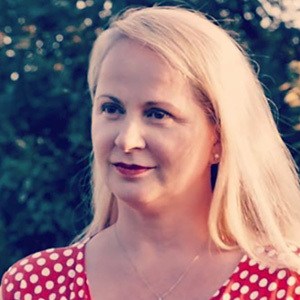 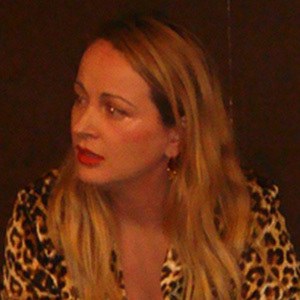 Actress who is known for her appearances in feature films and television. She is also known for being a director and writer as well who is known for the film D'Ora which was released in 2014 and the documentary We Cannes, which showcased at Cannes in 2018.

She earned her degree in economics and moved to London where she began acting. She made her debut in the 2005 film Chocolate: Deep Dark Secrets but earned further recognition in 2012 when she starred as Virginia in the film Nice Guy.

She won the Best Actress Award from the Union of Authors and Film Makers in Romania for her debut film D'Ora in 2014.

She was born and raised in Transylvania, Romania to parents Dorel and Ileana.

She appeared alongside Juliet Cowan in the 2012 feature film Nice Guy.

Delia Antal Is A Member Of