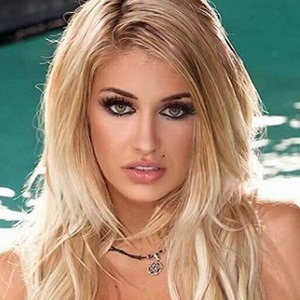 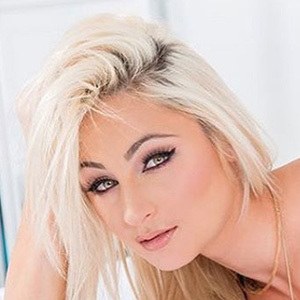 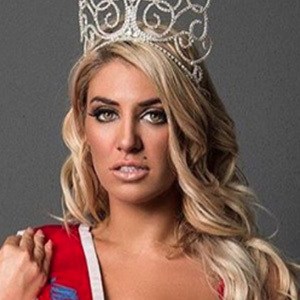 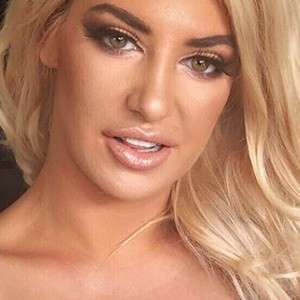 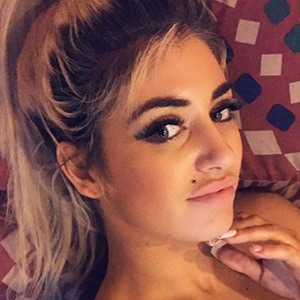 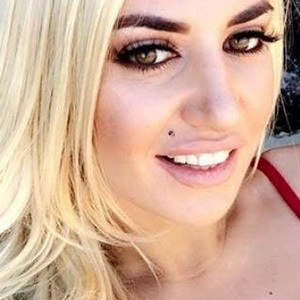 Bikini and lingerie model who's appeared in a wide variety of Australian publications and calendars as well as done lingerie shows for Bonds and Joanna G Lingerie. Picture Magazine named one of their Hottest Nude Models of Australia.

She's originally from Aukland New Zealand and once worked as a Jim Beam brand ambassador.

She has two sisters named Annaliese and Nile as well as two brothers.

She's a devout fan of Cardi B.

Delilah Daniels Is A Member Of