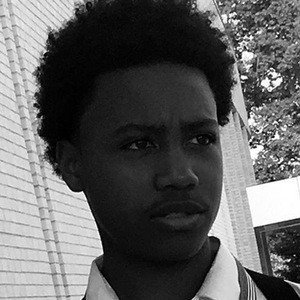 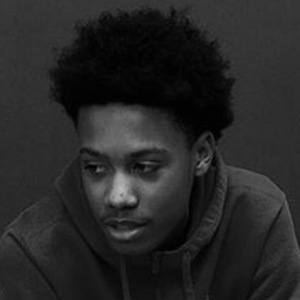 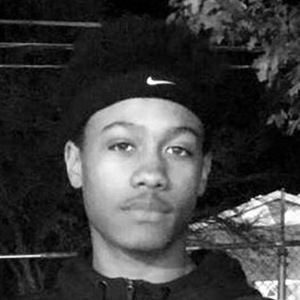 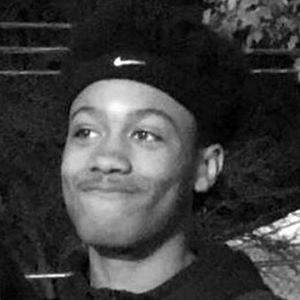 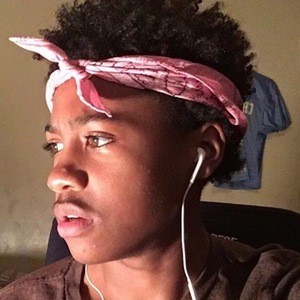 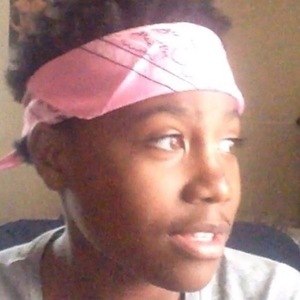 YouTuber better known as Dell The G.O.A.T for his random story time, reaction and Q&A videos. His personal vlogs have earned him upwards of 70,000 subscribers and growing.

He previously had a gaming channel and created Dell The G.O.A.T as his secondary account in March 2016.

He's also known under monikers such as Cordellman and Pretty Boy Dell.

He featured his father in his YouTube video titled "DAD REACTS TO XXXTENTACION!" He's been based in Michigan.

He and YouTuber Gabbie Hanna are popular for their story time videos.

Dell The G.O.A.T Is A Member Of