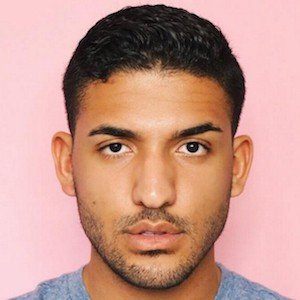 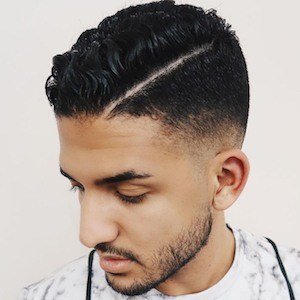 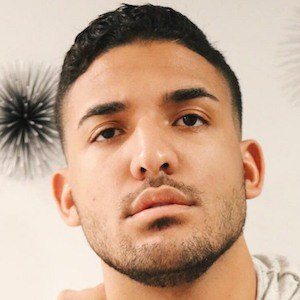 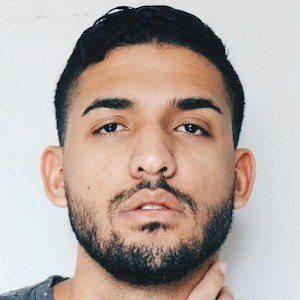 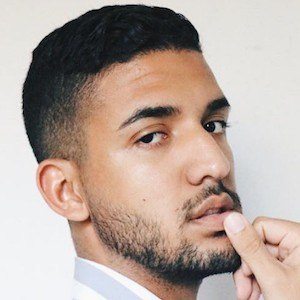 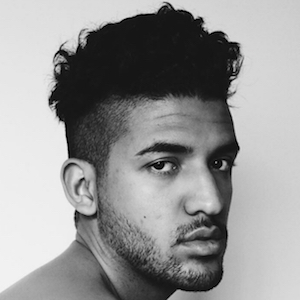 Pop culture enthusiast with a YouTube channel called Dem The Celeb who discusses fashion and hair in addition to pop culture on his channel.

He created a blog called Dem The Celeb Fix in January of 2013 where he discussed all things celebrity.

His most watched videos are hair tutorials, including videos titled as "Curly to Straight: Men's Keratin Hair Tutorial" and "Platinum Blonde Hair for Men | Step by Step Tutorial."

He is from Miami, Florida. He has an older sister named Alexandra.

He snapped a photo with Bebe Rexha at a Hits 97.3 event.

Dem The Celeb Is A Member Of