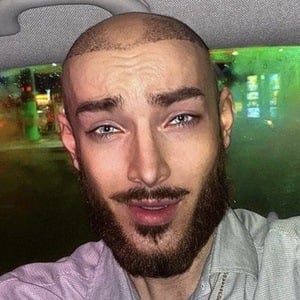 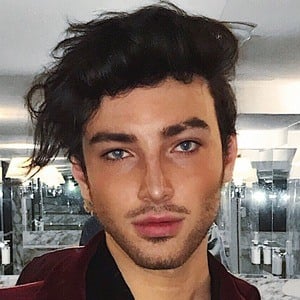 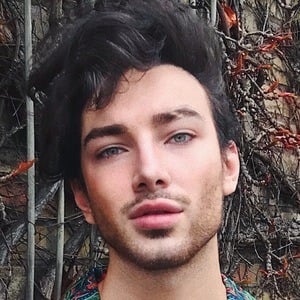 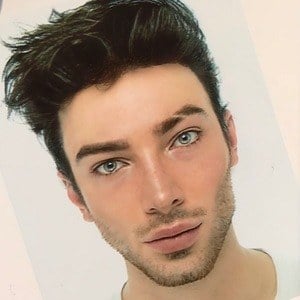 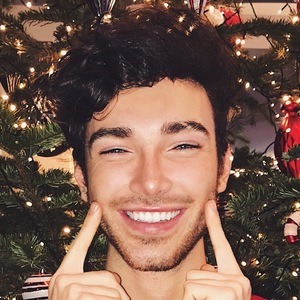 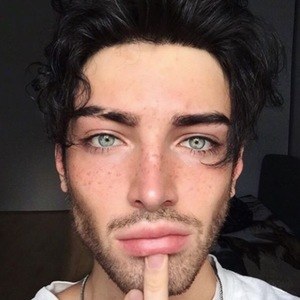 Instagram sensation best known for his unusual eye color. His photos have earned him more than 350,000 followers.

His early Instagram posts have been deleted, with his earliest visible posts now being from March 2016.

He has a brother named Isnaur. His father passed away in 2014 when he was a teenager.

He dressed up as the Joker as portrayed by Jared Leto in Suicide Squad for Halloween in 2016.

Deni El' Abdel Is A Member Of