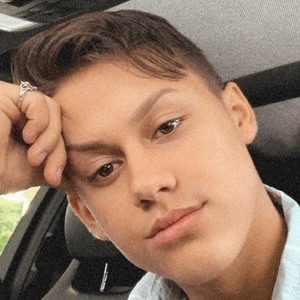 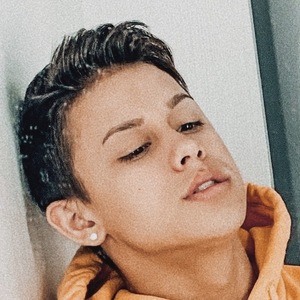 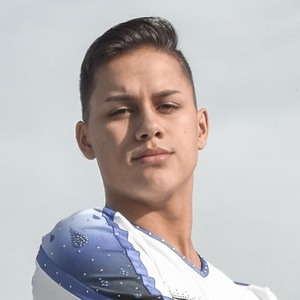 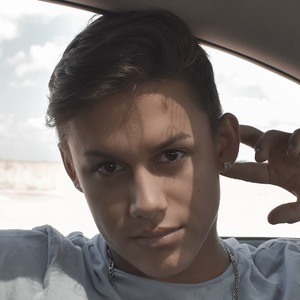 TikTok star, influencer, and cheerleader who is best recognized for sharing short comedy sketches for his over 240,000 fans. He is also recognized for showcasing both his cheer and dance moves through the app as well which have contributed to his over 7 million total likes. His TikTok username is denisjordann.

He first started gaining attention by sharing photos from his cheer career through Instagram beginning in February of 2018. He then expanded to TikTok in February of 2019 where his first cheer stunt video went viral.

He is also known for having competed on both the Maryland Twisters Reign and Smoke cheer teams.

He was born in Tula, Russia and adopted at eight months old.

He shared a Duet with fellow TikTok star and influencer Charli D'Amelio through his account in December of 2019.

Denis Jordan Is A Member Of