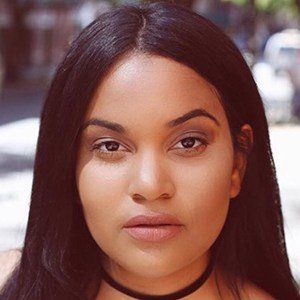 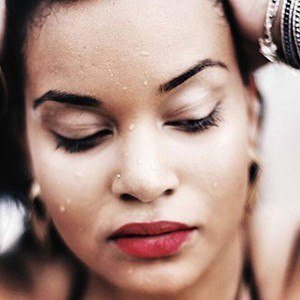 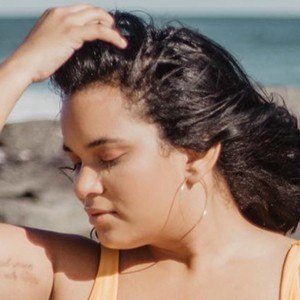 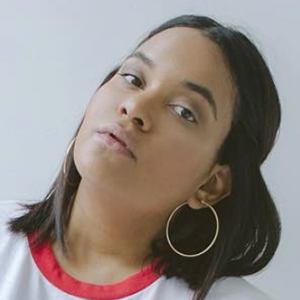 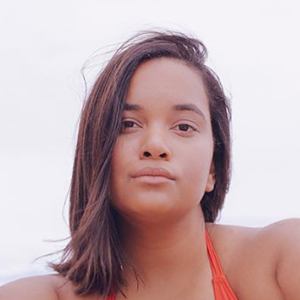 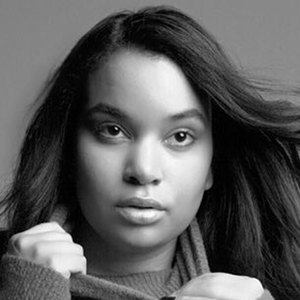 Model, blogger, and social media influencer who is best known for being the founder of Because It's My Body and is known for posting a variety of her own modeling content to her over 1.5 million Instagram followers.

She first began posting pictures to her Instagram in August of 2014.

She is known for having earned representation from STATE Model Management in New York.

She was born and raised in New Jersey but later moved to New York to pursue a career as a blogger, model, and social media star.

Other models from New Jersey include Rebecca Ruber, Olivia Marie, and Emma DeLury.

Denise Mercedes Is A Member Of