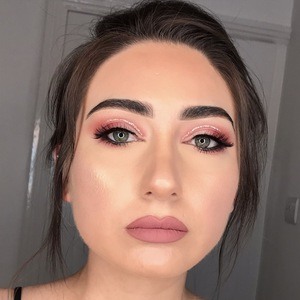 She was a contestant in a fashion television reality series called Bugün ne giysem in 2013.

She has studied aviation. She created a personal, self-titled Instagram account and also launched a Twitch channel titled Makeupdeen.

Half of her family resided in Turkey and half lived in London, including herself. She has two brothers.

She and Sevda Yasenya are both Turkish Instagram beauty influencers.

Deniz Baysal Is A Member Of