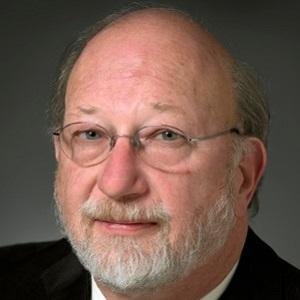 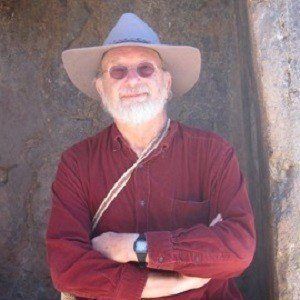 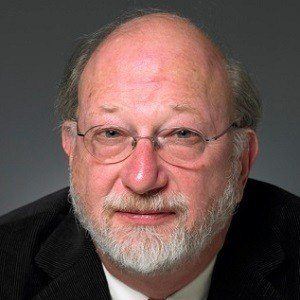 Famous for his research in the fields of pharmacognosy and ethnopharmacology, this American scientist became a well known proponent of psychedelic medications and was one of the founders of the Heffter Research Institute.

His research played a key role in the Aveda Corporation's development of naturally-derived skin care products.

His famous older brother, Terence McKenna, was also a proponent of psychedelic drugs. The younger McKenna's 2012 memoir, The Brotherhood of the Screaming Abyss, details his personal relationship and professional collaboration with his brother.

He and his brother Terence McKenna co-wrote two books: Psilocybin - Magic Mushroom Grower's Guide and The Invisible Landscape: Mind, Hallucinogens, and the I Ching.

Dennis McKenna Is A Member Of