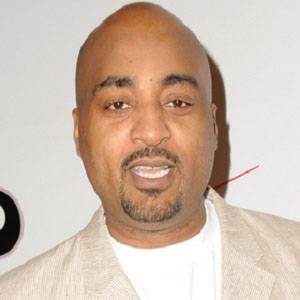 Former 6'8" NBA small forward known for his three-point shot who was selected 4th overall in the 1990 NBA Draft by the Orlando Magic. An NBA All-Rookie First Team selection in 1991, he would spend seven seasons with the Magic before brief stints on a number of teams including the Dallas Mavericks, New York Knicks and Vancouver Grizzlies.

He was born in Hagerstown, Maryland.

He and star center Shaquille O'Neal were teammates on the Magic.

Dennis Scott Is A Member Of