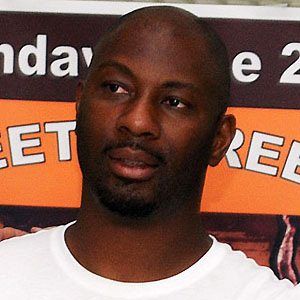 He played at Morningside High School in Inglewood, California before committing to Clemson University for his college career.

He played for five teams across his NBA career which spanned from 1990 to 2005.

He won an NBA championship in 2004 with the Detroit Pistons alongside Chauncey Billups, who was named MVP of the Finals.

Elden Campbell Is A Member Of