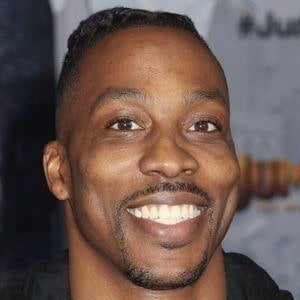 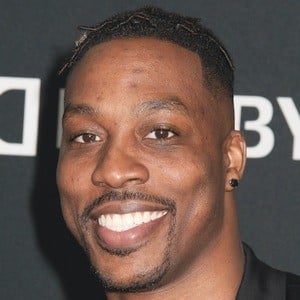 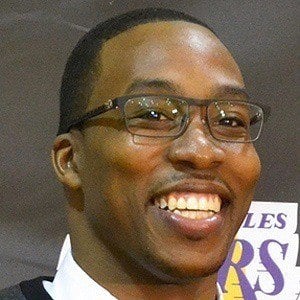 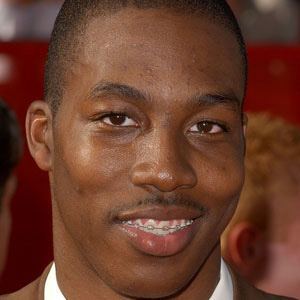 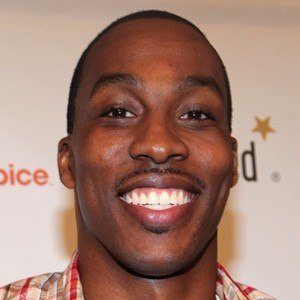 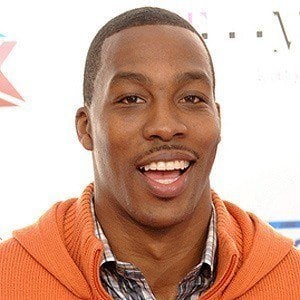 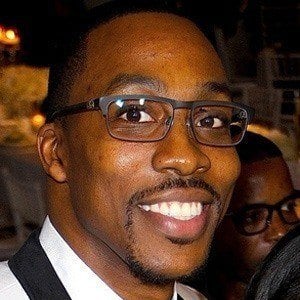 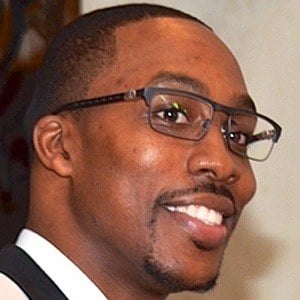 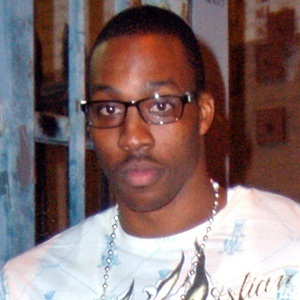 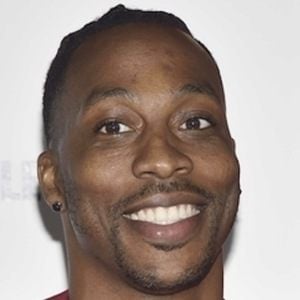 NBA big man who began his career with the Orlando Magic and helped lead the team to the NBA Finals in 2009. After eight years in Orlando, he went on to play for the Los Angeles Lakers, Houston Rockets, Atlanta Hawks and Charlotte Hornets. He won his first NBA title with the Lakers in 2020.

A seven inch growth spurt near the beginning of high school prompted him to change his position from guard to power forward.

He won three straight NBA Defensive Player of the Year Awards from 2009 to 2011 and he was selected to eight straight All-Star games from 2007 to 2014.

He had a son, Braylon, with Royce Reed.

He played one season alongside the legendary Kobe Bryant on the Lakers but the team didn't gel and Howard chose to sign with the Rockets rather than return to Los Angeles.

Dwight Howard Is A Member Of