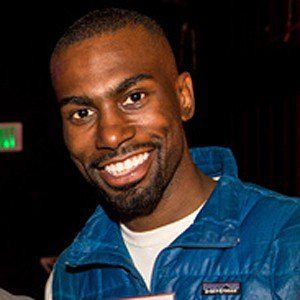 Civil rights activist who is a member of the Black Lives Matter movement. He has been known for using his social media to protest the events in Ferguson and Baltimore.

He worked for the Chairman of Youth As Resources as a teenager. He was appointed interim chief human of Baltimore city schools in 2016.

He ran for mayor of Baltimore in the 2016 election. He finished with 2.6% of the Democratic vote.

His father is Calvin McKesson.

He and activist Johnetta Elzie co-edit the Ferguson protest newsletter This Is the Movement.

DeRay Mckesson Is A Member Of