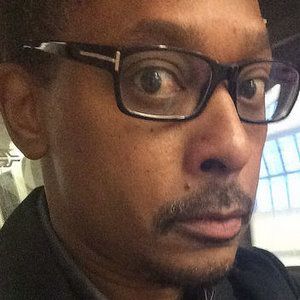 He started performing in high school with his friends. They would become known as the Belleville Three.

He was featured in the 2006 documentary High Tech Soul: The Creation of Techno Music.

An only child, he was raised by his mother in Detroit, Michigan.

He and Jeff Mills are credited as pioneers of Detroit techno.

Derrick May Is A Member Of