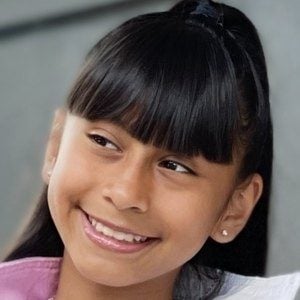 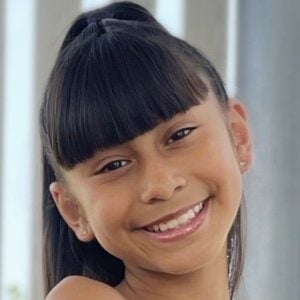 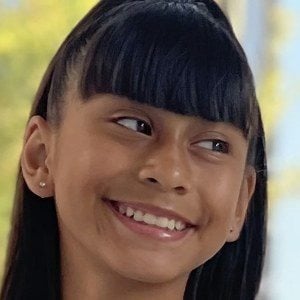 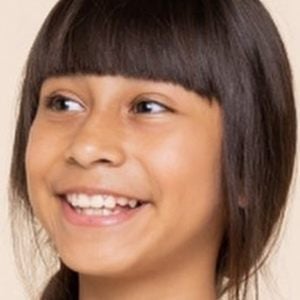 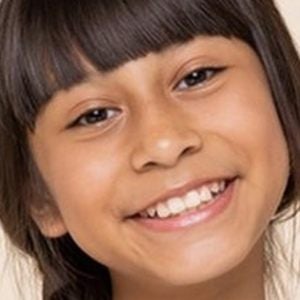 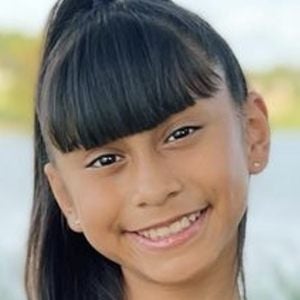 TikTok star and social media influencer who is best recognized for her dancing related content and lyric driven videos. She is also known for her popular countdown videos where she shares photos and glimpses from her life for her over 80,000 fans.

She first started sharing video driven content through the TikTok app in April of 2017. She went viral in May of 2017 when she collaborated with fellow star Desiree Montoya.

She became an ambassador for the brands Blue Light Kids and Distroller USA. She began studying modeling and acting at Page Parkes.

Her Instagram account is managed by her parents. She has two brothers named Xzavier and Greg.  She is known for being the cousin of social star Desiree Montoya.

She has created TikTok content to the songs of several famous artists including Kodak Black, Mariah Carey, and Cardi B.

Destiny Morales Is A Member Of