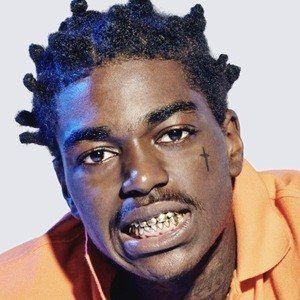 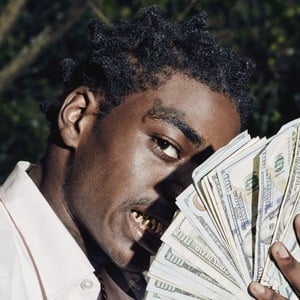 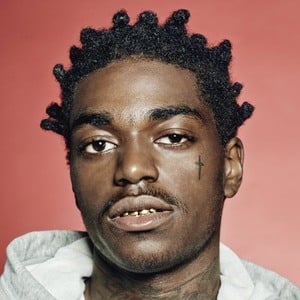 Rapper notable for singles such as "No Flockin" and "Tunnel Vision," the latter of which debuted at #27 and later #6, marking his first top 10 hit on the U.S. Billboard Hot 100 charts.

He was a member of the rap group Brutal Youngnz when he was 12 years old. He would later become affiliated with a group called the Kolyons.

He's had numerous run in's with the law, he started robbing as a means to provide for his family due to being a teenager without a father from a young age.

He was born Dieuson Octave in Florida, growing up in the Golden Acres projects of Pompano Beach. He has a son named King Khalid Octave. He legally changed his name to Bill K. Kapri in 2018. He got engaged to rapper Mellow Rackz in February 2021.

He was inspired by his favorite rapper Lil Boosie growing up.

Kodak Black Is A Member Of