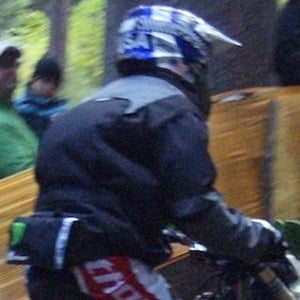 Motocross competitor whose accomplishments include double-digit major championships and more than a half-dozen ISDE gold medals. He is the founder of the DA8 Training Facility, which promotes nutrition and healthy physical activity.

He turned professional in 1988.

In 2016, he was diagnosed with leukemia. A GoFundMe account was set up to fund his treatment soon after.

He has a son named Cooper and a daughter named Kelsey.

He and Josh Hansen have both competed as members of the OGIO Moto Team.

Destry Abbott Is A Member Of