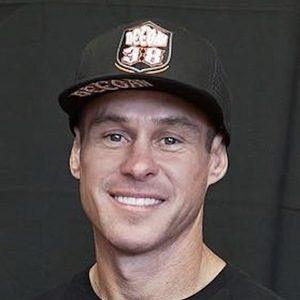 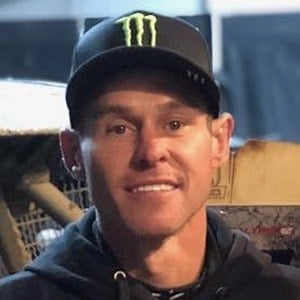 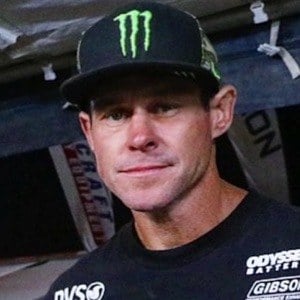 Motocross legend who became one of the most decorated freestyle riders in X Games history after winning his 13th medal. In addition to motocross, he also participates in Rally Car and Short Course Trucks. He's also the founder an co-owner of the brand Metal Mulisha.

At the age of 17, he moved to Los Angeles to pursue his professional motocross career. He won his first major competition at the Los Angeles Supercross competition in 1997.

In 1997, he pioneered the term Freestyle Motocross after "ghost riding" his bike across the finish line to take his first Supercross win at the LA Coliseum.

He has three children, Haiden, Hailie, and Hudson, with his wife Marissa Deegan. He appears on the family YouTube channel The Deegan's.

Brian Deegan Is A Member Of