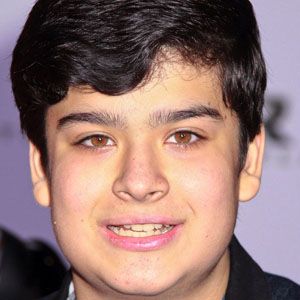 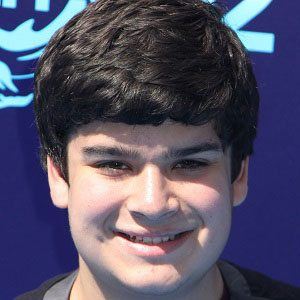 Actor who starred as Howie Needleman in Madea's Witness Protection (2012), and as Alan Diaz on Mighty Med, and JJ de la Rosa in Austin and Ally, in 2013.

He made his debut in 2010 on the hit series The Middle.

He played Billy in the 2011 film Life Happens, a comedy about two friends who try to maintain normalcy after one of them has a baby.

He has a sister who was raised with him in California.

Devan Leos Is A Member Of