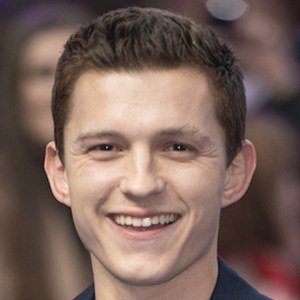 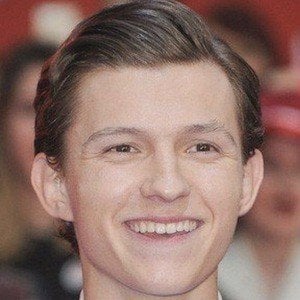 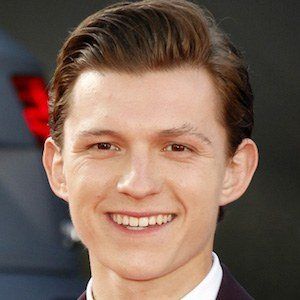 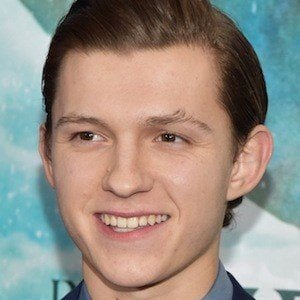 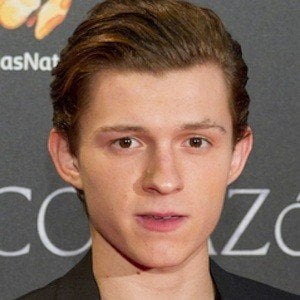 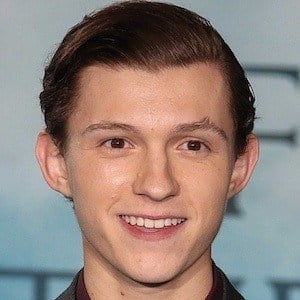 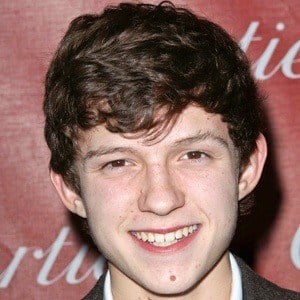 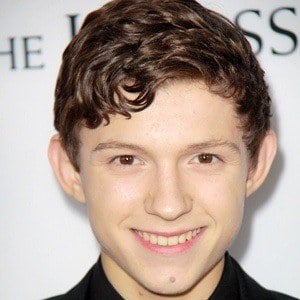 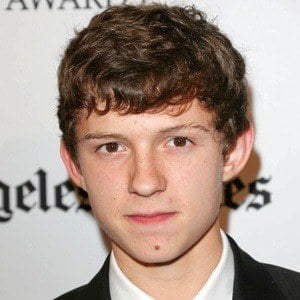 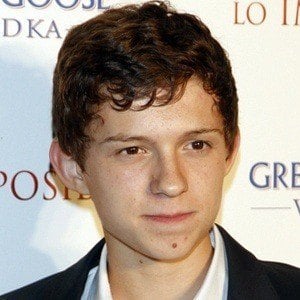 Best known for playing Spider-Man in the Marvel Cinematic Universe, including his debut starring role as the superhero in the 2017 film Spider-Man: Homecoming. Earlier in his acting career, he portrayed the title character in Billy Elliot: The Musical in London and starred in the 2012 feature The Impossible. In 2020, he starred in the Netflix film The Devil All the Time.

He attended Donhead Preparatory School before being accepted by the BRIT School for Performing Arts and Technology. He later appeared in the UK version of The Secret World of Arrietty.

He first appears as Spider-Man in the 2016 Marvel film Captain America: Civil War. He starred in Spider-Man: No Way Home.

His full name is Thomas Stanley Holland. His mother Nicola has worked as a photographer and his father, Dominic, has worked as an author and a comedian. He has a pair of younger twin brothers named Harry and Sam. He also has another younger brother named Paddy. He dated Nadia Parkes in 2020. He and Zendaya subsequently started dating.

He co-starred with Zendaya, Michael Keaton and Jon Favreau in Spider-Man: Homecoming.