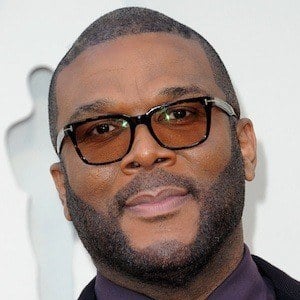 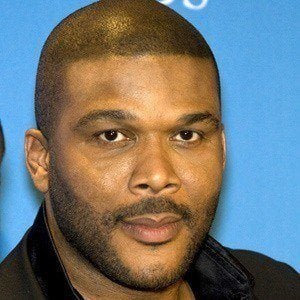 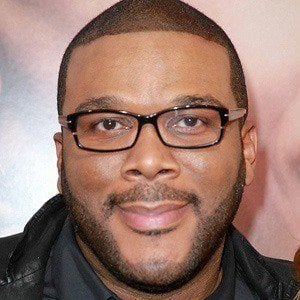 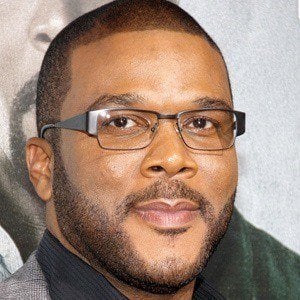 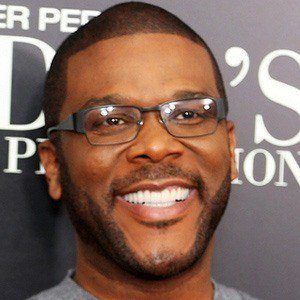 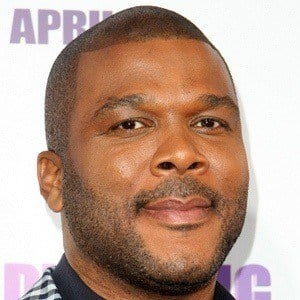 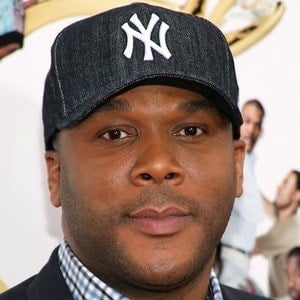 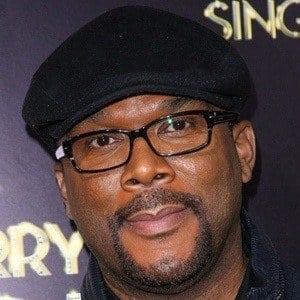 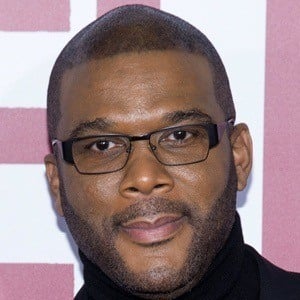 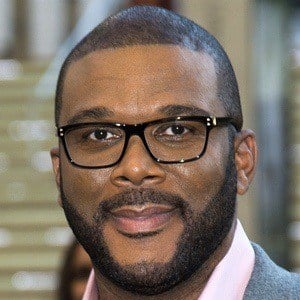 Producer, playwright, filmmaker, director, and actor who was dubbed the highest paid man in entertainment by Forbes magazine in 2011.

His first work consisted of letters to himself that he adapted into the musical I Know I've Been Changed.

He wrote the 2006 version of Madea's Family Reunion and produced Diary of a Mad Black Woman in which he acted as Madea in drag.

His mother Willie Maxine Perry died in 2009. In December 2014, he welcomed a son named Aman with his longtime partner Gelila Bekele. He and Gelila separated in late 2020.

He was inspired to begin writing after watching an episode of Oprah Winfrey's talk show where a writer discussed the therapeutic effects of creating fiction.