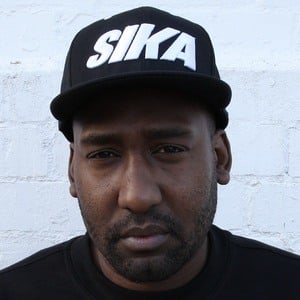 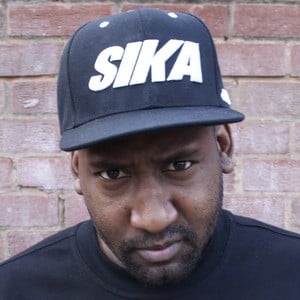 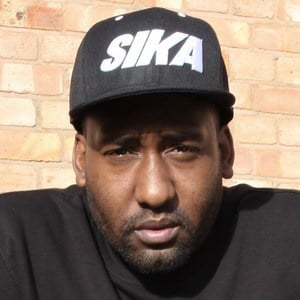 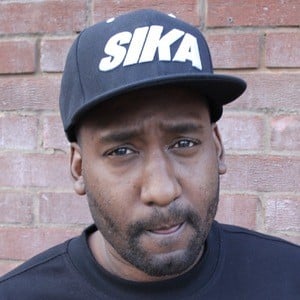 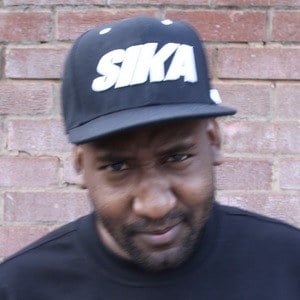 Grime MC and producer associated with Sika Studios in the UK. He released 3 mixtapes between 2011 and 2012 called Re-Development, The New Development and Devilman's Diary.

He released a debut mixtape called San Andreas in 2005.

He originated out of Birmingham, England.

He had a long dispute with fellow MC Skepta.

Devilman Is A Member Of