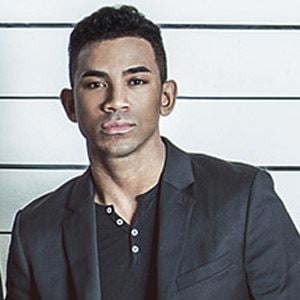 American music producer and singer as well as a member of the breakdancing crew Art of Movement. He has produced albums for various big-name artists including Hyolyn, U-Kiss, and Mizz Nina. In 2022, he produced the popular single "On The Way" by Onew.

He taught himself piano at the age of seven.

He has attracted over 140,000 followers to his Instagram account. In 2017, he was nominated for Producer of the Year at the Korean Hip-Hop Awards.

He was born Chase Vincent Malone. He was raised by his single mother.

He frequently collaborates with friend and rapper Jay Park.

Cha Cha Malone Is A Member Of